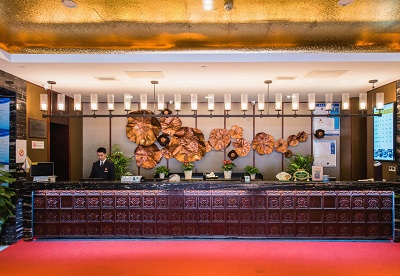 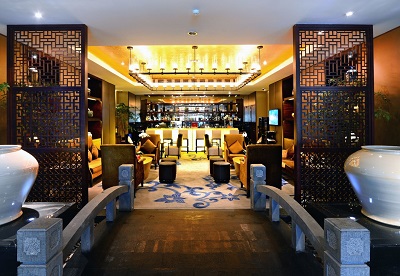 Suzhou, Wade-Giles romanization Su-chou, also called Wuxian, conventional Soochow, city, southern Jiangsu sheng (province), eastern China. It is situated on the southern section of the Grand Canal on a generally flat, low-lying plain between the renowned Lake Tai to the west and the vast Shanghai metropolis to the east. Surrounded by canals on all four sides and crisscrossed by minor canals, the city controls the Yangtze River (Chang Jiang) delta area north and northeast of Lake Tai. Suzhou is a place of great beauty, with lakes, rivers, ponds, world-famous gardens, and a string of scenic hills along the eastern shore of the lake. It also lies at the center of some of the richest agricultural land in China. 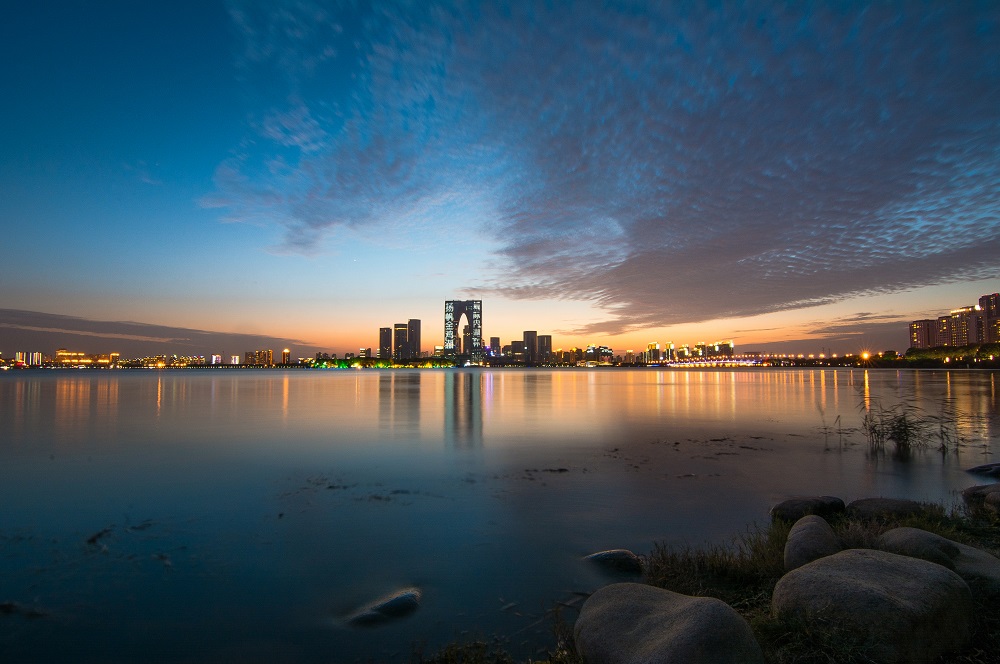 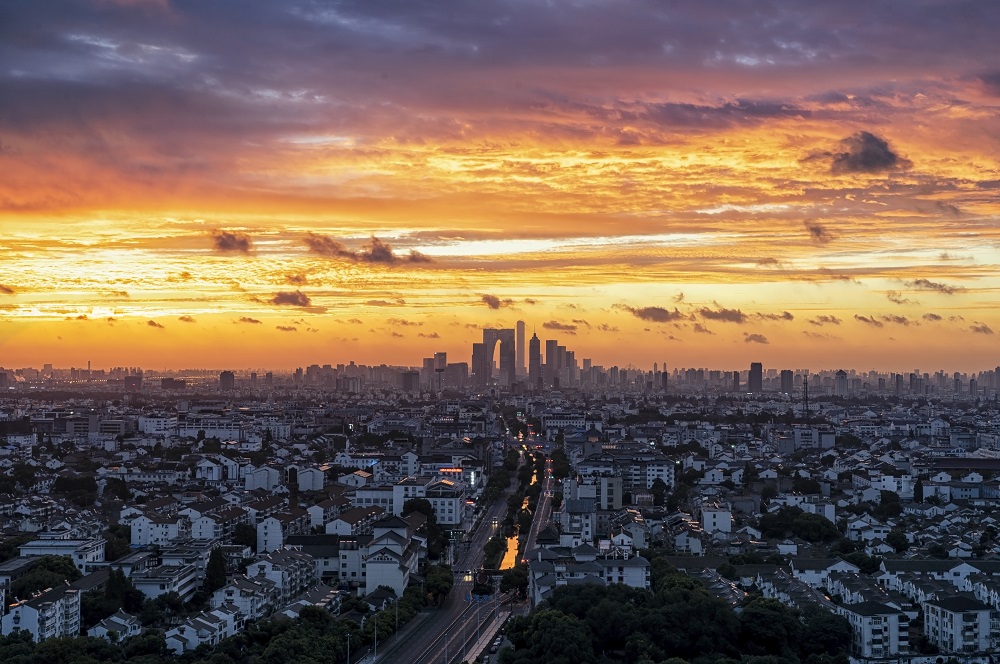 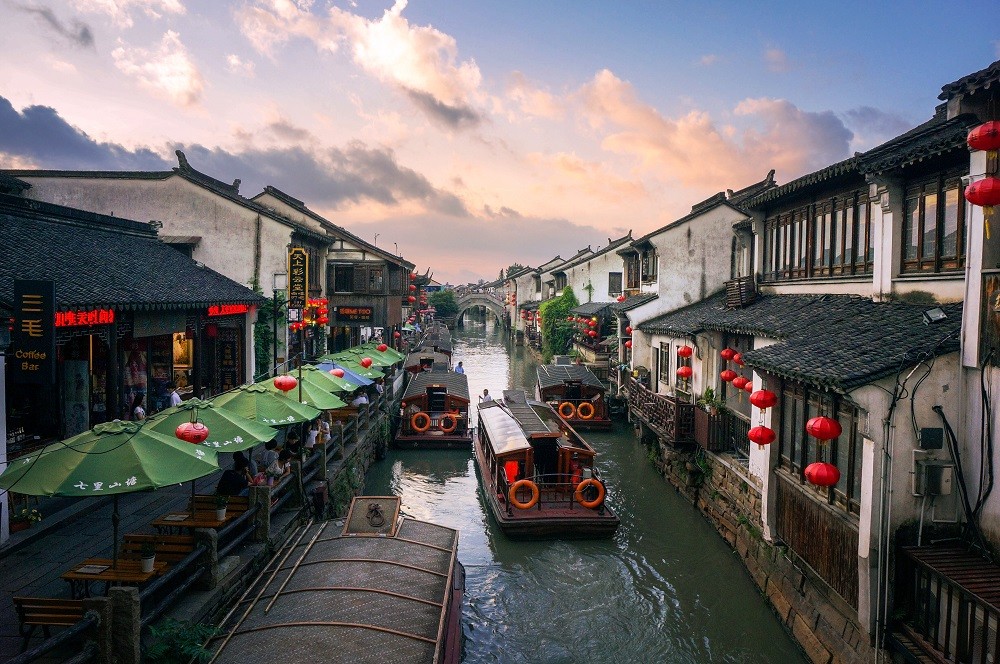 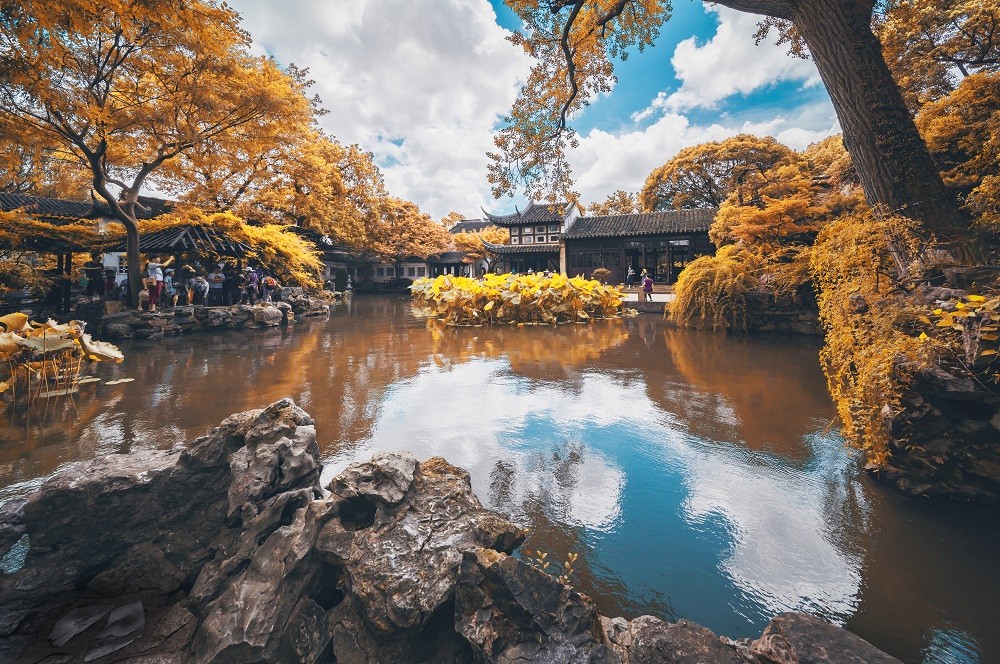 The silk and cotton textile industries, long a mainstay of the city’s economy, have been modernized considerably. In addition, factories producing metallurgical products, machinery, chemicals, pharmaceuticals, electronics, and processed foods have been established since the 1980s. A new high-technology industrial park, with a joint investment from China and Singapore, has been set up on the eastern outskirts of the city.

The city’s first railway, linking Suzhou with Shanghai and with Nanjing to the northwest, was opened in 1908. In 1936 a branch line was built joining this line to the main railway between Shanghai and Hangzhou at Jiaxing (both in northern Zhejiang), but it was dismantled by the retreating Japanese army in 1945. There are also expressways and highways to Kunshan and Changshu in the delta, as well as to Nanjing, Shanghai, and Hangzhou. In addition, a large amount of traffic still uses the region’s network of waterways.

The city is a center of learning; Suzhou University (formerly Dongwu University) and Suzhou School of Fine Arts were established in the early 20th century, and later more universities and colleges were established. Suzhou boasts some 150 exquisite gardens with temples, pavilions, and rock sculptures; a number of those dating from the 11th to the 19th century were collectively designated a UNESCO World Heritage site in 1997 (extended in 2000). The gardens, Suzhou’s other cultural and historical sites, and nearby Lake Tai make the area a popular tourist destination. The Chinese Garden Society, reestablished in 1978, organizes international academic exchanges.